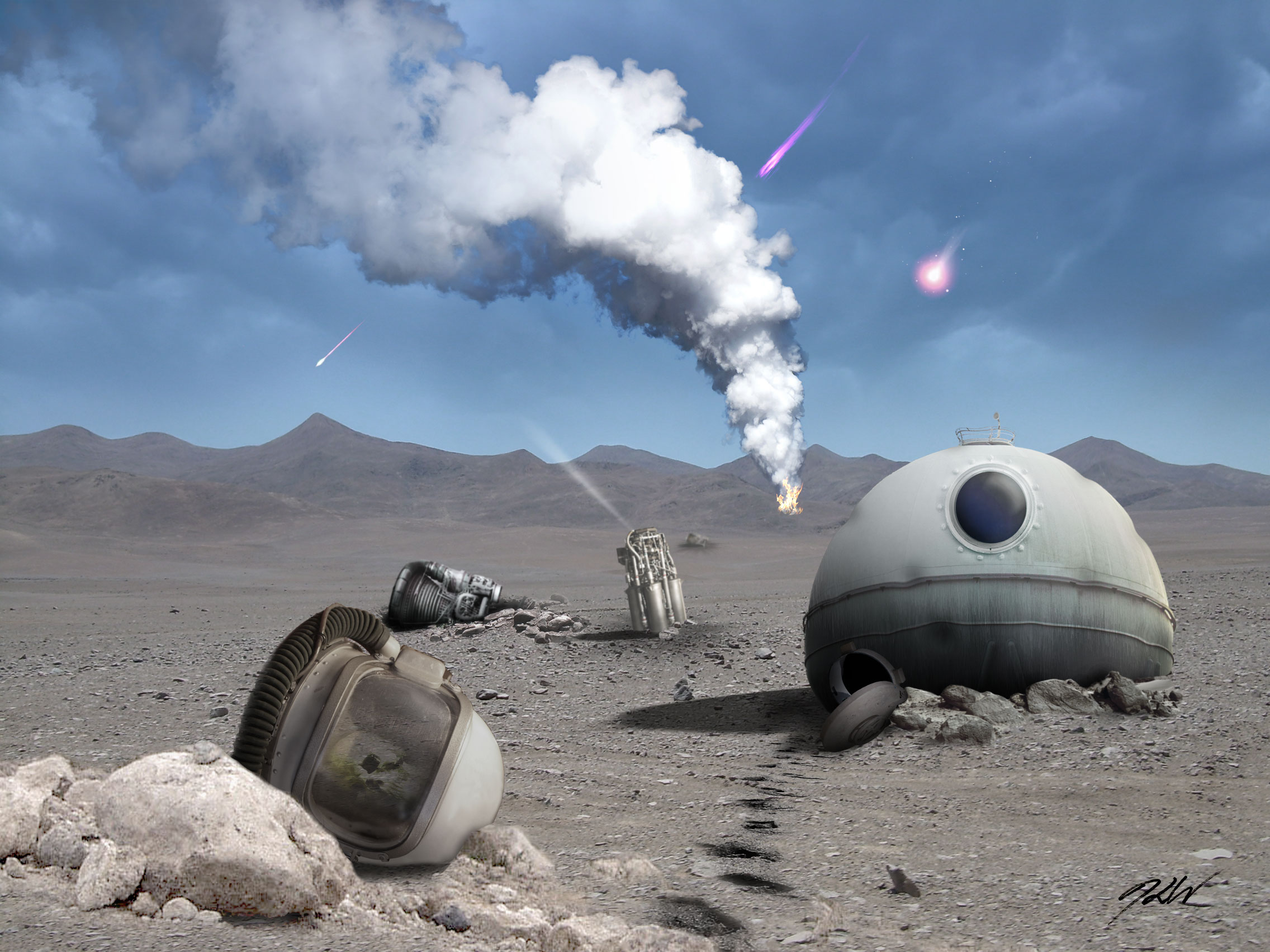 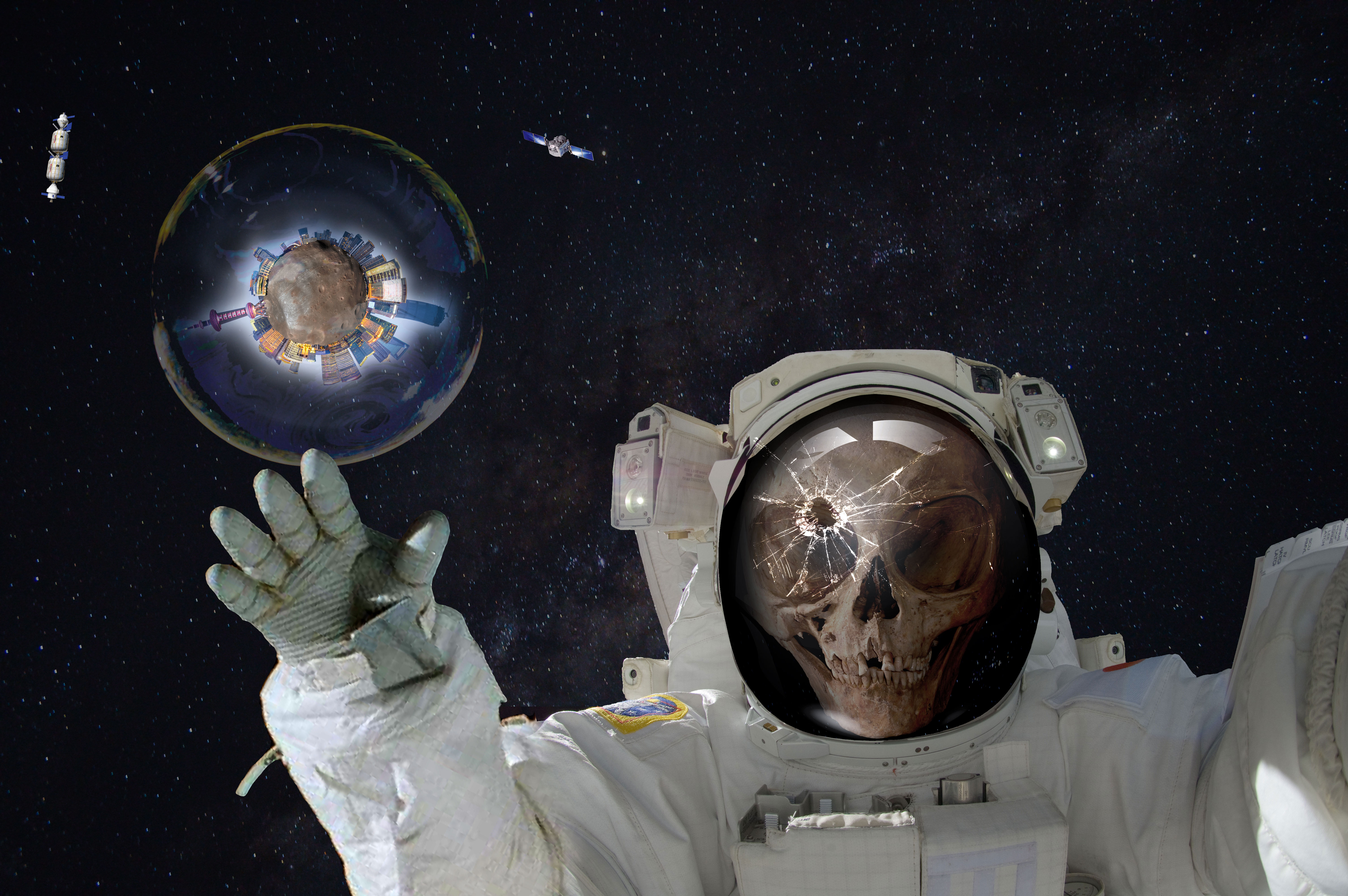 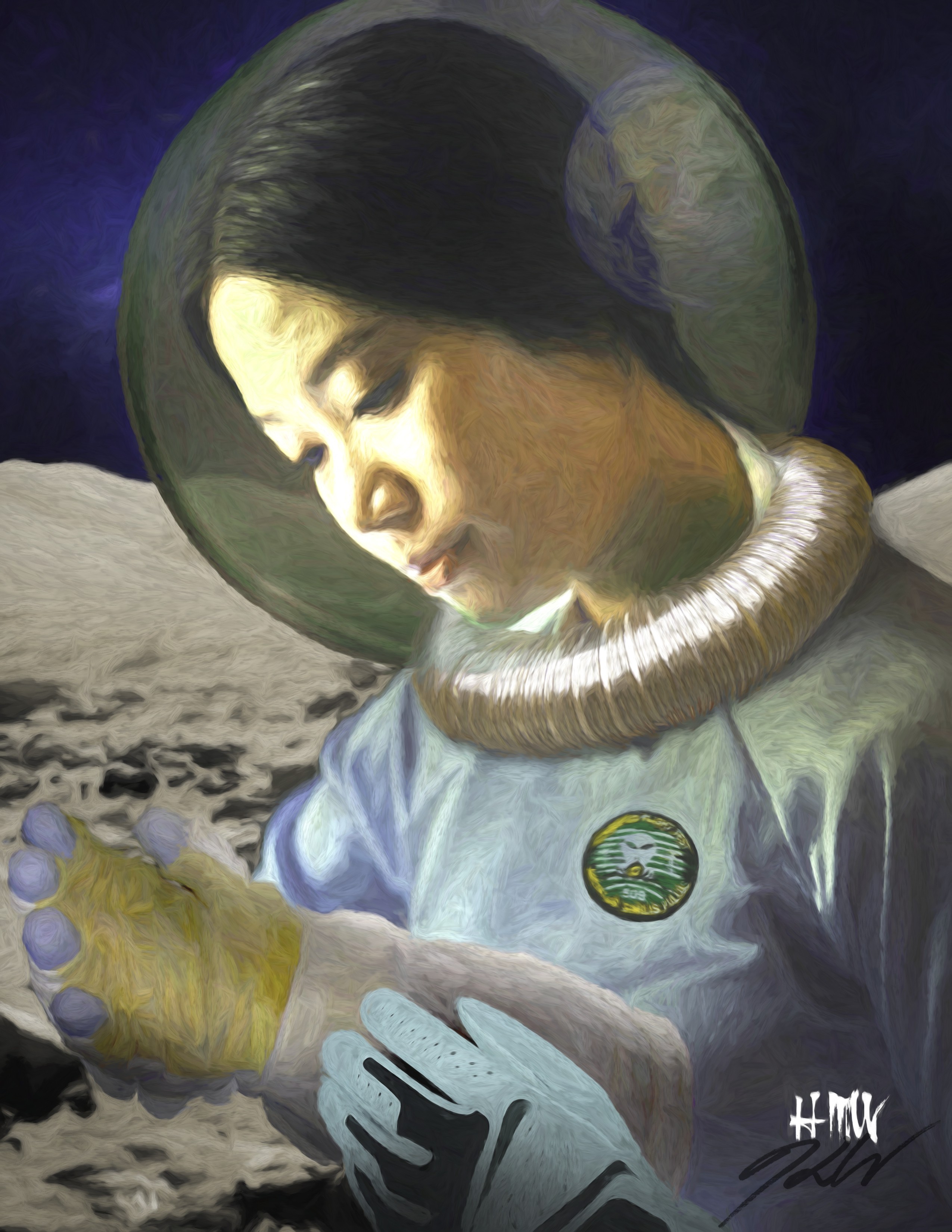 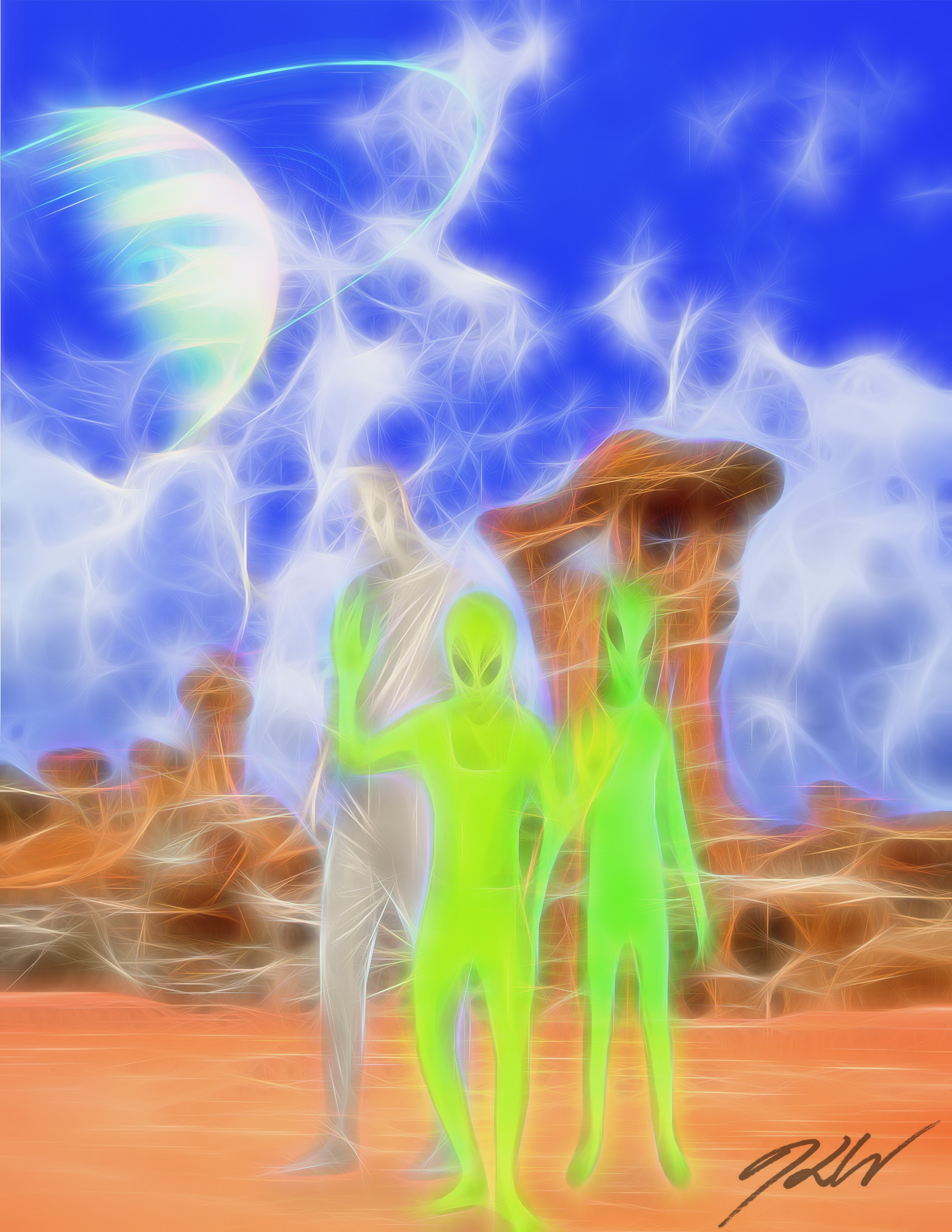 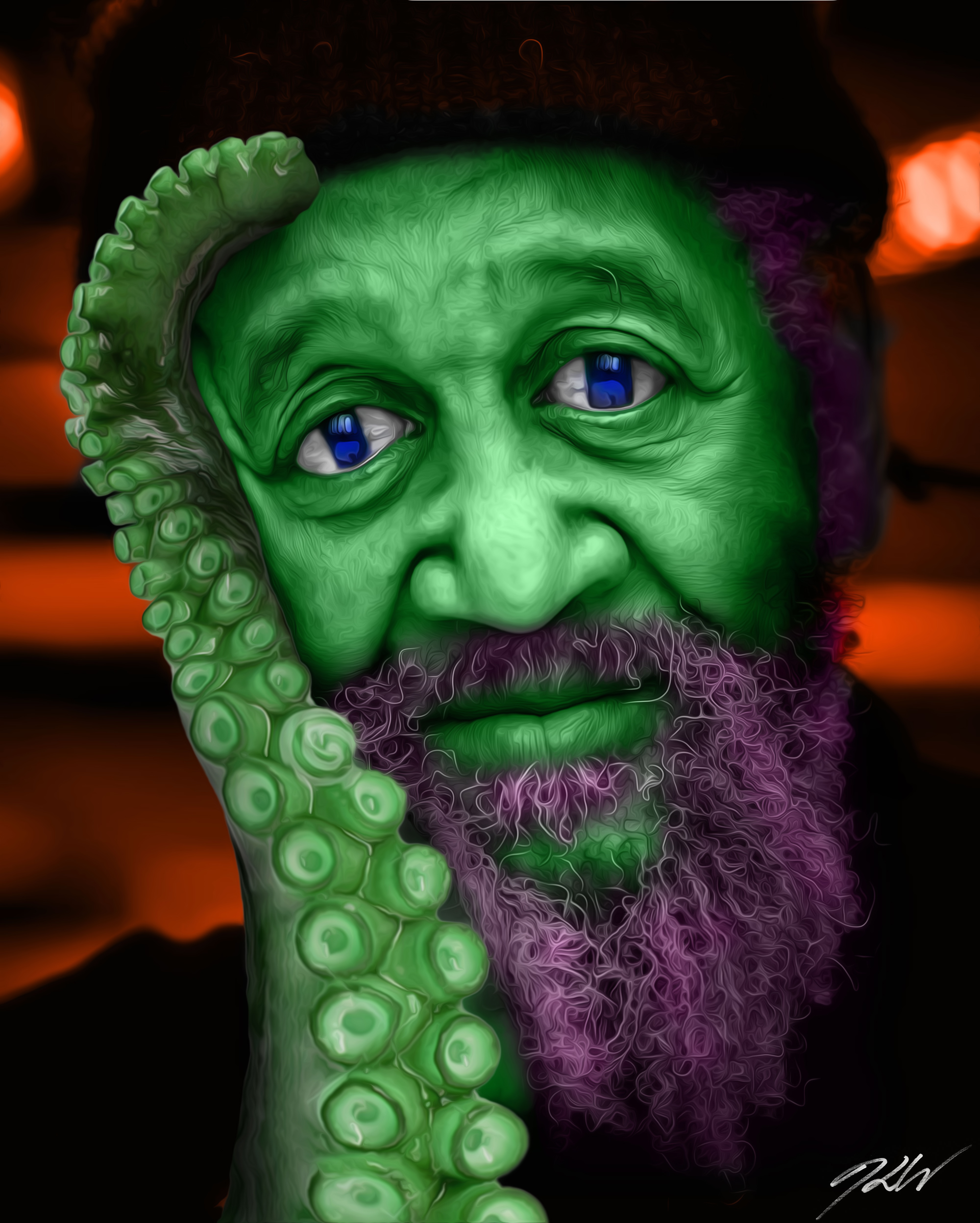 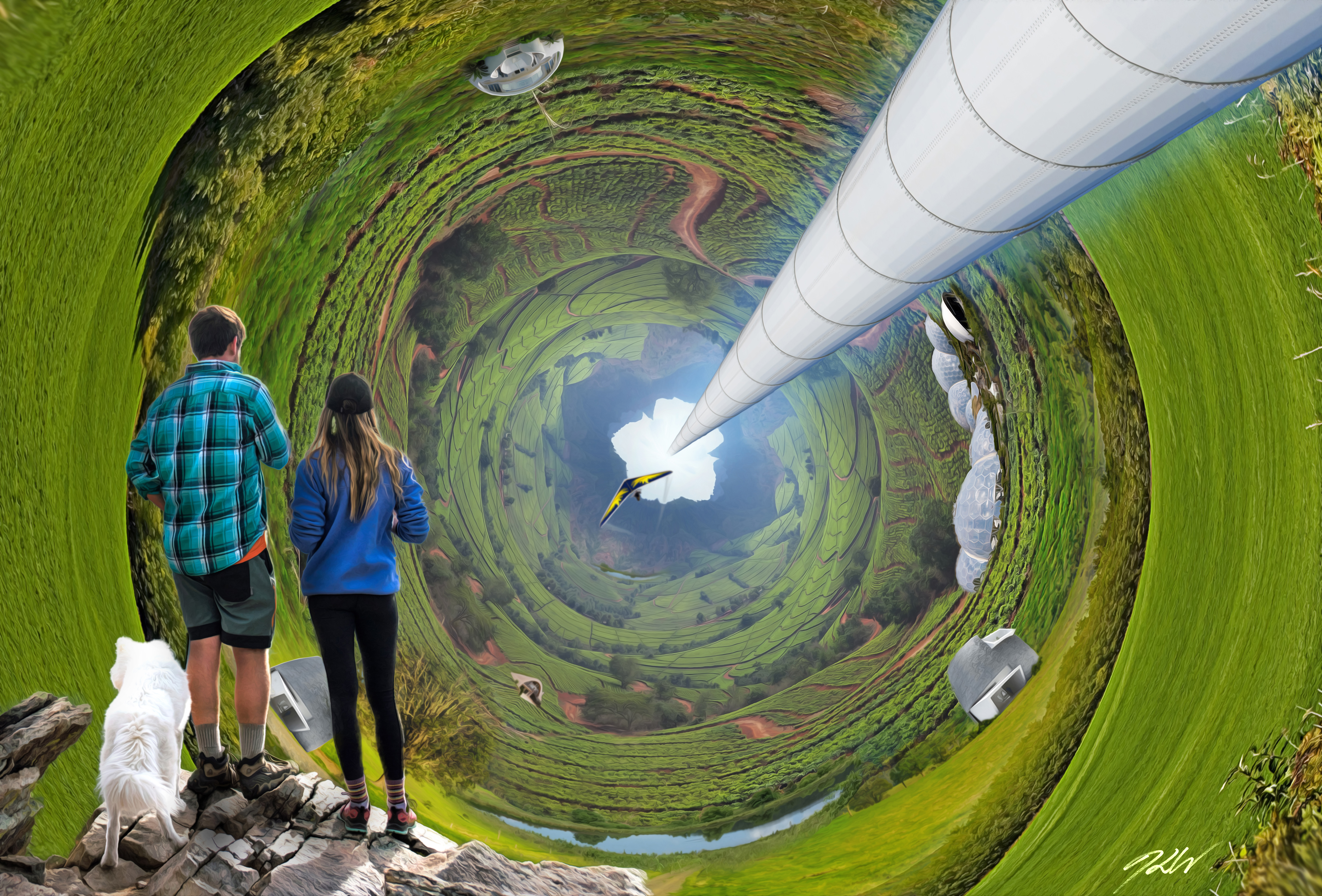 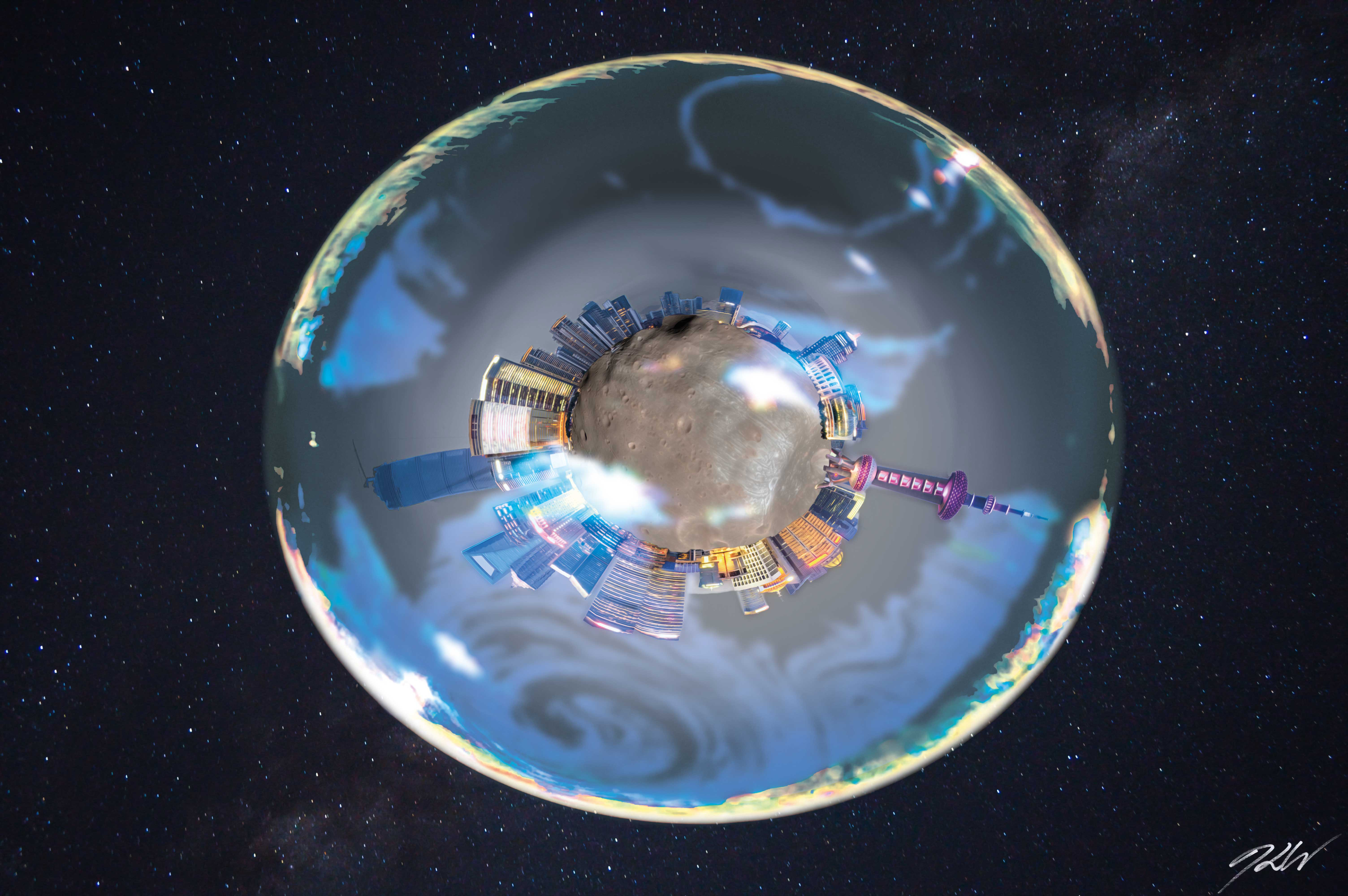 The concept is an orbital casino world orbiting Venus. Why? For the alliteration of course. There’s money in alliteration! Only partly a polar image conversion this time. Lots of buildings added, a nice asteroid as well, and the force field is a soap bubble image. With lots and lots of color fiddling.