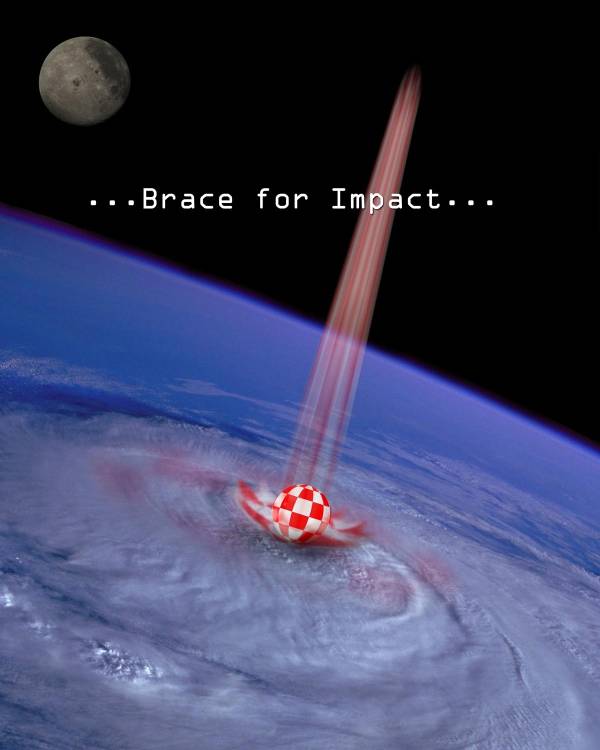 Take a few NASA images and some inspiration from DEEP IMPACT (film) and I have an ad for a client who was going to launch something big in the Amiga market which never happened. 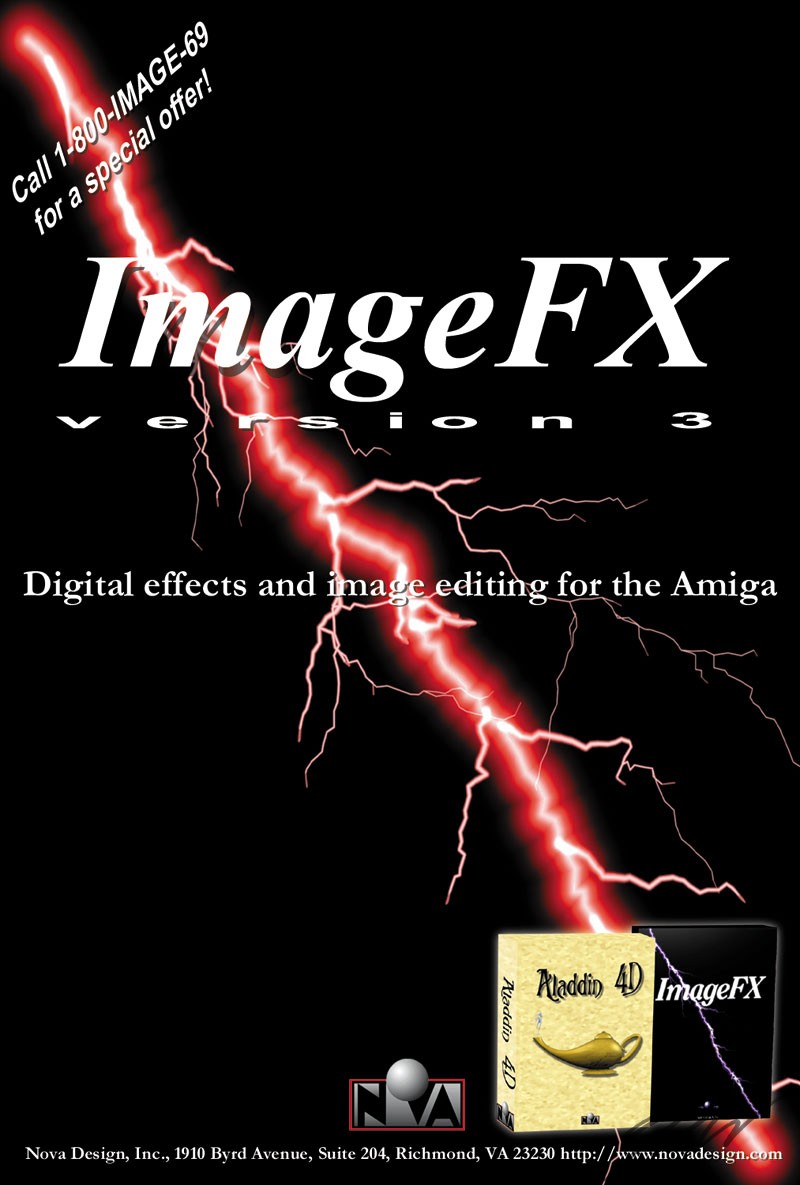 No more retro art – boss wanted me to redo our classic ad and I had like a day to do this. The lightning bolt was an effect in our ImageFX package. Never found anything better. I still own the source code for this effect if anyone is interested in making a Photoshop plugin! 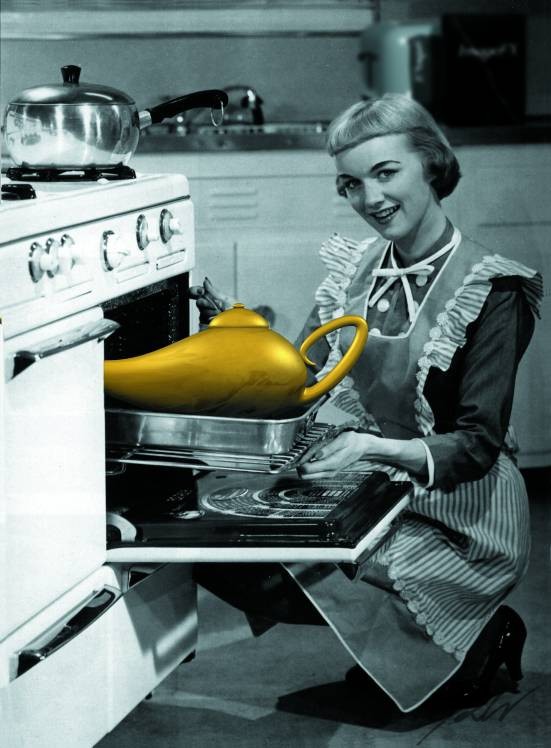 Another ad with me playing with vintage photos. I still have that book somewhere. Anyways, we’d just acquired a 3D rendering package and we were working on a new version. Thus, the idea in this was that we’d just baked up something new. 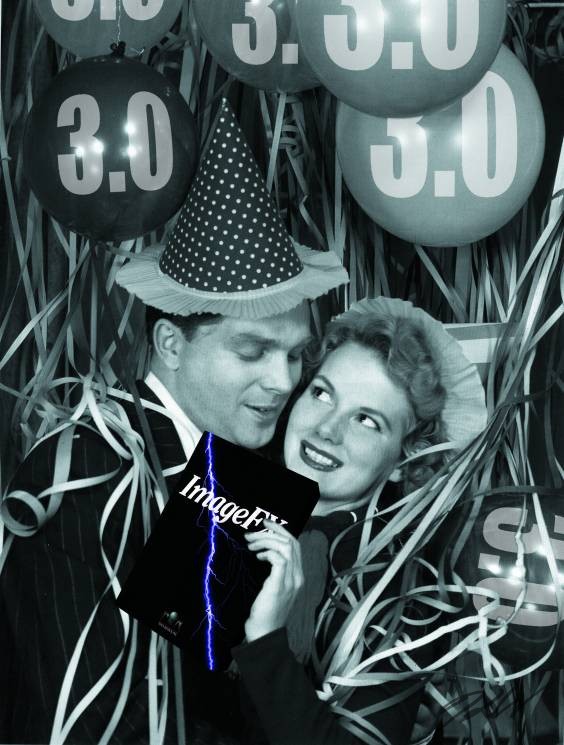 I went through a period, during my Nova Design years, of taking old vintage photos and changing them into adverts for our software. The woman here was originally holding a soundmaker of some sort. Putting the box in her hand was easy – it was surprising tedious to add ‘3.0’ to all the balloons and curve…

Part of the same April Fools gag with the retro-lunchbox. The box image is just faked up with Photoshop as was the logo. The clipart woman was from a public domain book of vintage art and photos. 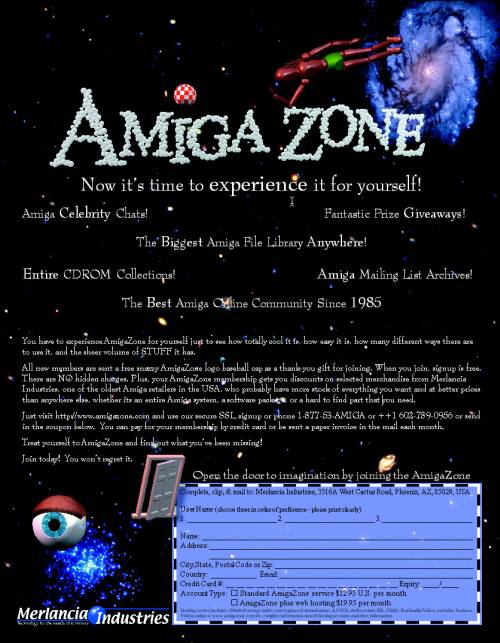 A flyer design for an old friend. The client provided lots of clipart and I provided layout. 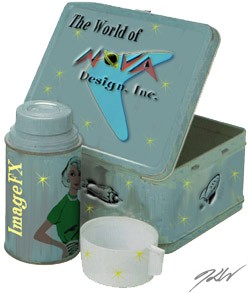 Created for an April Fool’s gag back in the late 1990s for my company Nova Design, Inc. I created an entire line of ads, product shots, and collectibles for our company from the 1960s. 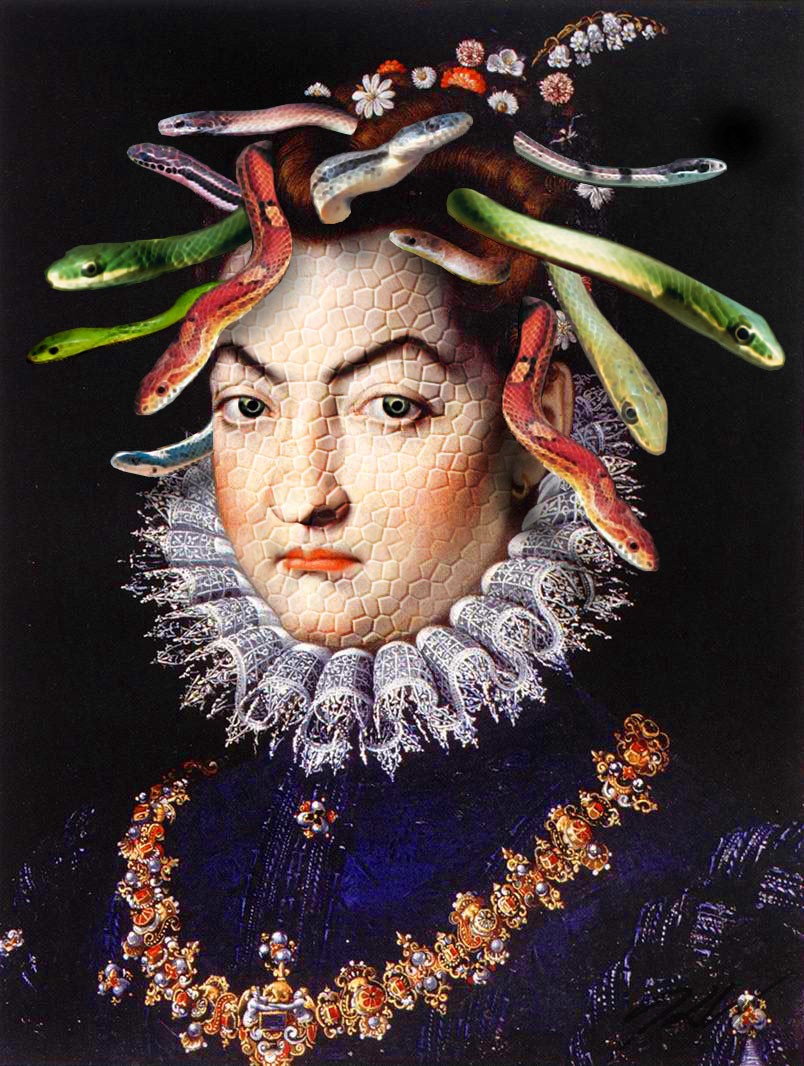 A Boy and his Dog 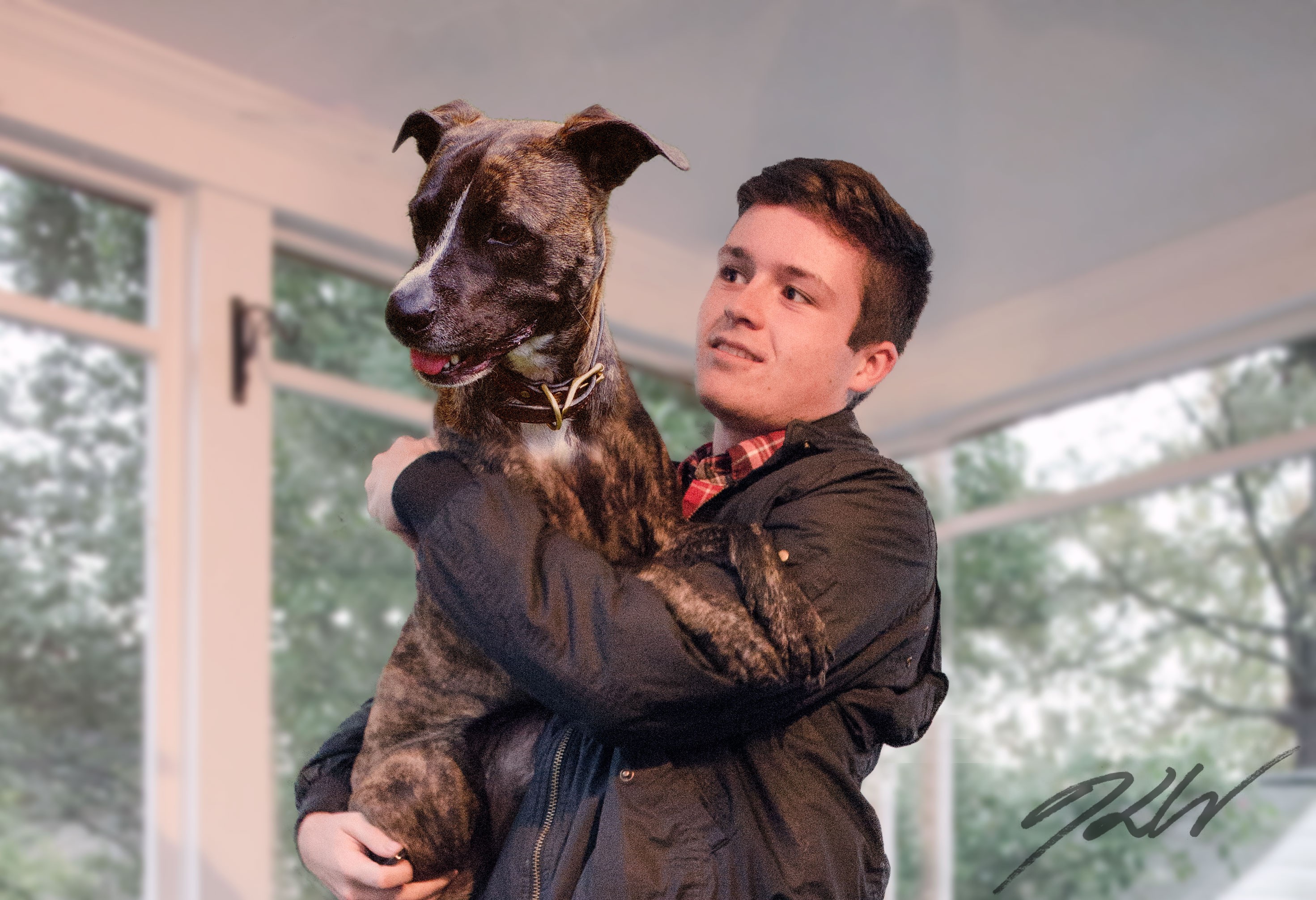 My late son Haydn holding his dog Penny. He took the original photos – but she moved her head so I color corrected and replaced her blurred head with another photo he’d taken before.